"(We need to) move as rapidly and responsibly as we can away from Obamacare," said Alexander, R-Tennessee, at a question-and-answer after the session. Paul agreed, saying that a mutual opposition to Obamacare has united Republicans in Congress.

Alexander said all Americans need access to health care, but he suggests a system in which Americans create health care savings accounts to buy their own insurance.

Paul, R-Kentucky, said an alternative to the Affordable Care Act, which became law in 2010, would be to give Americans more freedom to choose their coverage.

"One of the big ideas is choice," Paul said. "The ability to choose who your doctor is. A lot of people provided free health care through Obamacare will find it's not useful."

Alexander said this choice should extend outside state boundaries, especially in regard to purchasing insurance policies.

"A Tennessee resident should be able to buy health care from Kentucky," he said.

The session for local leaders was behind closed doors, but one leader said they appreciated the opportunity to hear from Congressional leaders.

"It is good for (them) to come listen to health care industry leaders, especially those of us in the trenches," said Dr. Ming Wang, director of Wang Vision 3D Cataract & LASIK Center, who attended the session.

Wang said the dissociation of getting goods or services separate from the cost of paying for them — think what made credit cards so popular — has caused health care costs to rise so quickly. To reduce costs, that dissociation must be reduced, Wang said.

"While a basic level of human dignity care, such as prenatal care to reduce infant mortality, should indeed be covered, patients should have the choice — and hence have the responsibility —to pay for at least a part of their care at levels above that basic level," Wang said.

Both senators emphasized that in hosting the roundtable they weren't trying to play electoral politics or sway voters.

"We're not here to endorse each other," he said. "We're here on business." 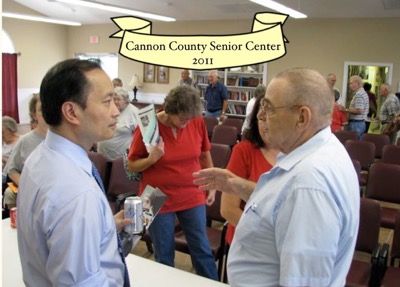 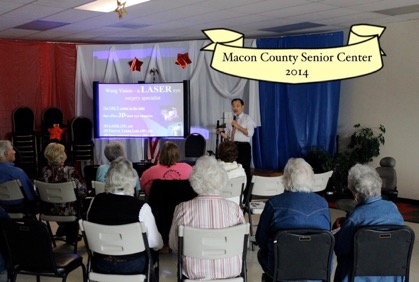 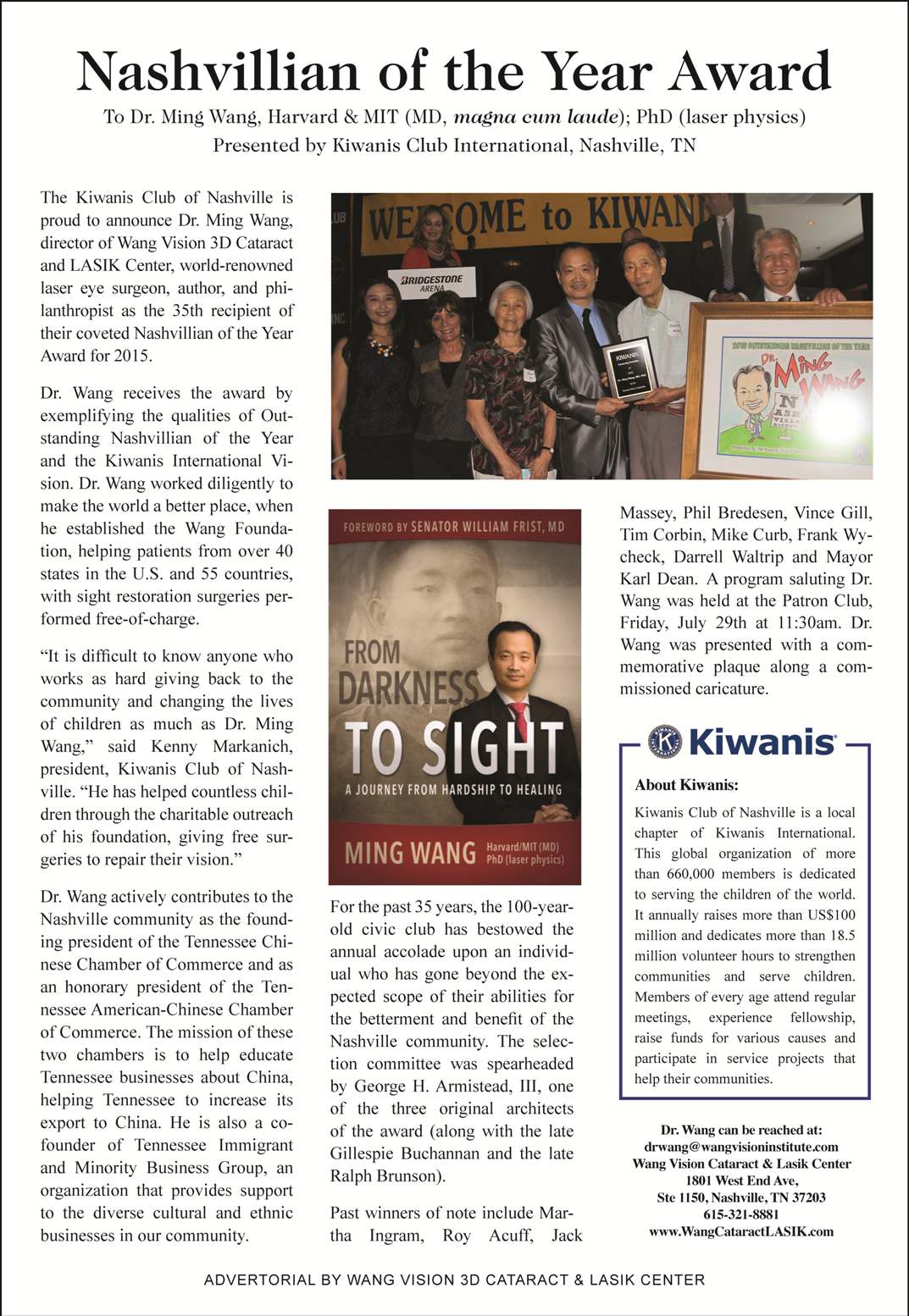 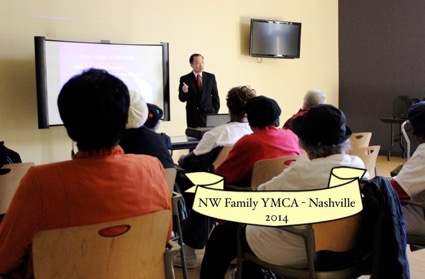 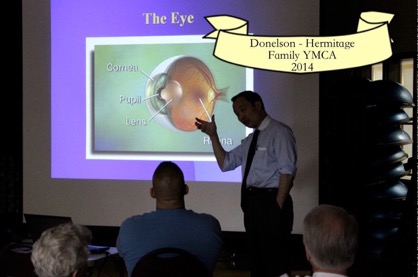